RECEIVED by the Carrier in external apparent good order and condition unless otherwise stated the number of containers, packages or other customary freight units to be transported to such place as agreed, authorized or permitted herein and subject to all the terms and conditions appearing on the front and reverse of this Bill of Lading either written, printed or stamped or otherwise incorporated by which the Merchant agrees to be bound in accepting this Bill of Lading.

1. DEFINITIONS
"Carriage" means the whole or any part of the operations and services undertaken or performed by or on behalf of the Carrier in respect of the Goods covered by this Bill of Lading "Carrier" on whose behalf this Bill of Lading has been signed means 此处输入公司名称
"Charges" includes freight, all expenses costs, detention, demurrage and any other money obligations incurred and payable by the Merchant and all collection costs for freight and other amounts due from the Merchant including attorneys' fees and court costs.
"COGSA" means the Carriage of Goods by Sea Act of the United States of America approved on April 16, 1936. "Combined Transport" arises where the Carriage called for by this Bill of Lading is not Port to Port.
"Container" includes any container, trailer, transportable tank, lift van, flat, platform pallet or any similar article of transport used to consolidate Goods and any connected or accessory equipment.
"Goods" includes the whole or any part of the cargo supplied by the Merchant and includes any Container or packing or equipment not supplied by or on behalf of the Carrier. "Hague Rules" means the provisions of the International Convention for Unification of Certain Rules relating to Bill of Lading signed at Brussels on August 25, 1924. "Hague-Visby Rules" means the Hague Rules as amended by the Protocol signed at Brussels on February 23, 1968. (provided that nothing in this Bill of Lading shall be construed as contractually applying the said Rules as amended by the Protocol).
"Merchant" includes the shipper, the consignee,endorsee, the receiver of the Goods, the holder of this Bill of Lading. any person owning or entitled to the possession of the Goods or this Bill of Lading, importer, exporter, any person having a present or future interest in the Goods and any person acting on behalf of any of the above mentioned persons.
"Person" includes an individual, a partnership, a body corporate or other entity.
"Port to Port Shipment" arises where the Place of Receipt and the Place of Delivery are not indicated on the front of this Bill of Lading or if both the Place of Receipt and the Place of Delivery indicated are ports and the Bill of Lading does not in the nomination of the Place of Receipt or the Place of Delivery on the front hereof specify any place or port within the area of the port so nominated.
"SDR" means Special Drawing Rights as defined by the International Monetary Fund.
"Shipping Unit" includes freight unit and  the term "unit" as used in the Hague Rules and Hague-Visby Rules.
"Stuffed" includes filled, consolidated, packed, loaded or secured.
"Vessel" means any waterborne craft used in the Carriage under the Bill of Lading which may be a feeder vessel or an ocean vessel.

3. WARRANTY
The merchant warrants that in agreeing to the terms hereof:
(1) He is, or is the agent of and has the authority of, the Person owning or entitled to the possession
of the Goods or any Person who has a present or future interest in the Goods and this Bill of Lading.
(2) The Goods placed by the Merchant in any Container are suitable for transportation in Containers.
(3) The Container if not supplied by or on behalf of the Carrier meets all applicable national or international safety standards and is fit in all respects for Carriage by the Carrier.

5. SUB-CONTRACTING
(1) The Carrier shall be entitled to sub-contract on any terms whatsoever the whole or any part of the Carriage.
(2) The Merchant undertakes that no claim or allegations whether arising in contract,tort,bailment or otherwise shall be made against any person or vessel whatsoever, other than the Carrier, including, but not limited to the Carrier's servants or agents. any independent contractor and his servants or agents, stevedores, terminal and groupage operators, road and rail operators and all others by whom the whole or any part of the Carriage, whether directly or indirectly, is procured, performed or undertaken which imposes or attempts to impose upon any such person or vessel owned and chartered by any of them or upon which the Goods have been carried any liability whatsoever in connection with the Goods or the Carriage of the Goods whether arising out of negligence or not on the part of such person or vessel; and if any claim or allegation should nevertheless be made to defend indemnify and hold harmless the Carrier against all consequences thereof. Without prejudice to the foregoing every such person and vessel shall have the benefit of all provisions herein benefiting the Carriers as if such provisions were expressly for his benefit and in entering into this contract the Carrier, to the extent of these provisions, does so not only on his behalf but also as agent or trustee for such persons and vessels and such persons and vessels shall to this extent be or be deemed to be parties to this contract.
(3) The Merchant shall defend, indemnify and hold harmless the Carrier against any claim or liability (and any expense and all consequences arising therefrom) arising from the Carriage of the Goods insofar as such claim or liability is made other than in accordance with the terms of this Bill of Lading or which exceeds the Carrier's liability under this Bill of Lading.
(4) The defenses and limits of liability provided for in this Bill of Lading Shall apply in any action against the Carrier whether the action be found in Contract, in tort in bailment or otherwise. 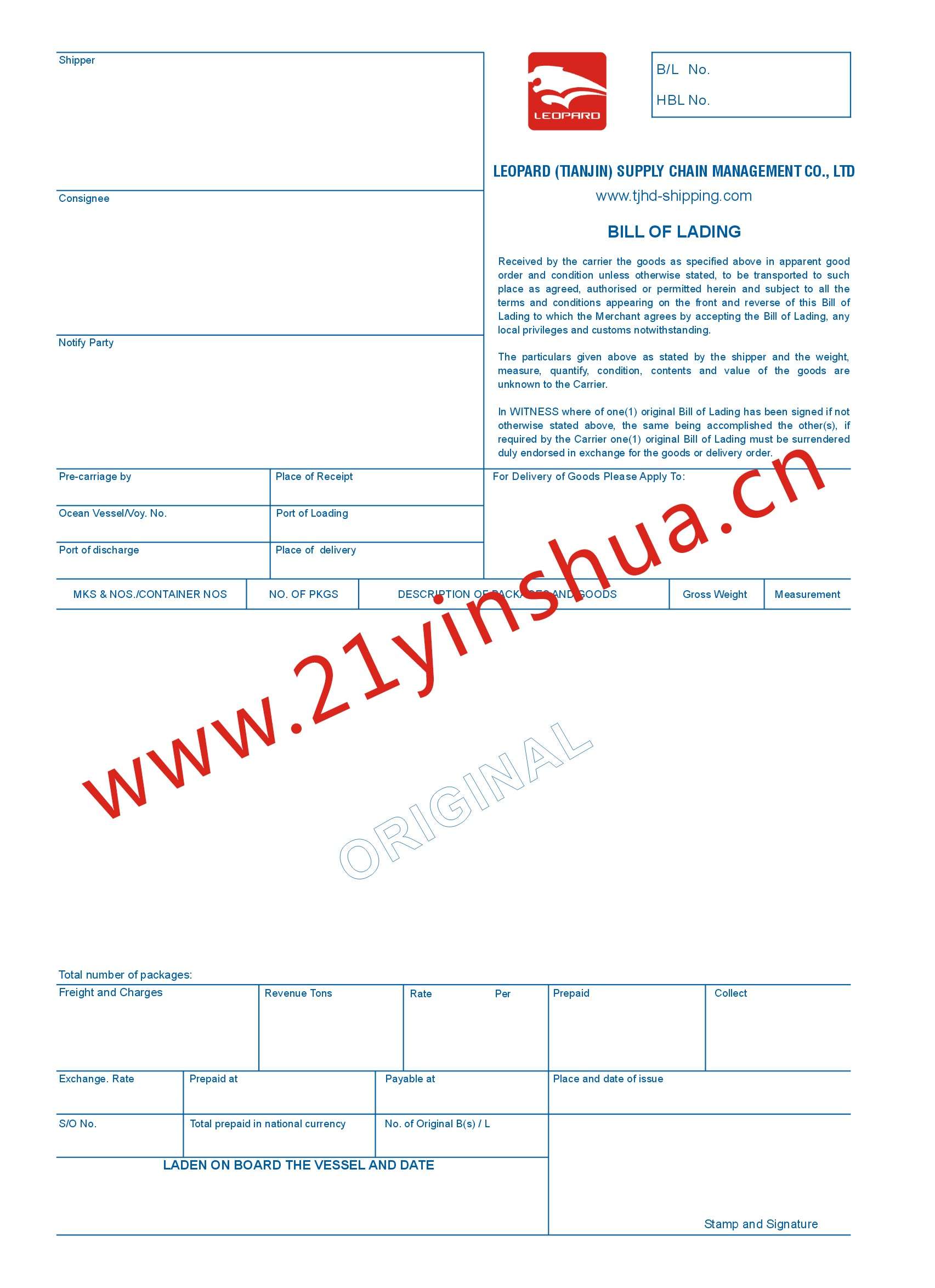 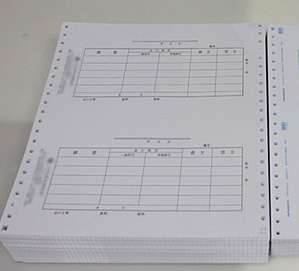 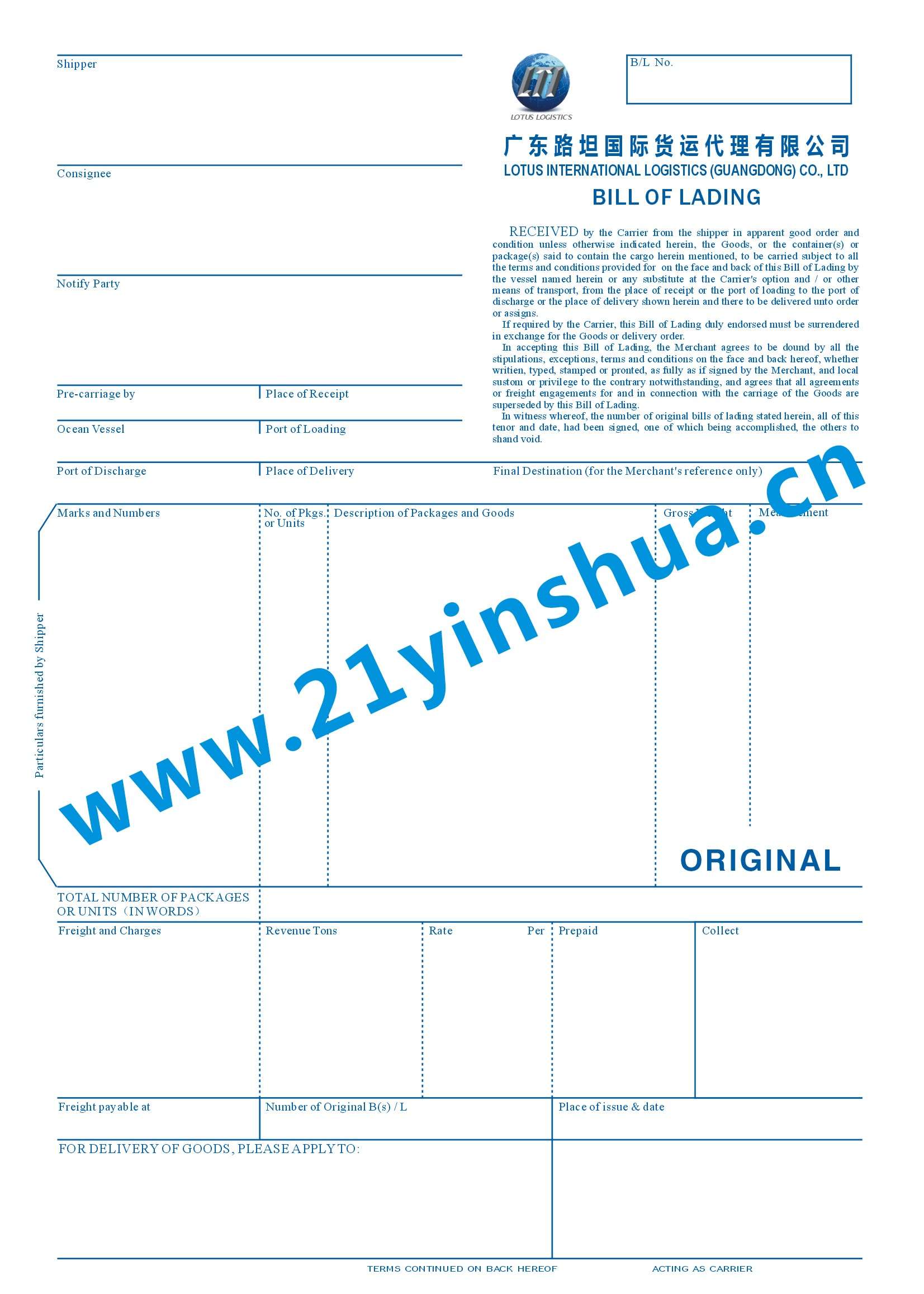 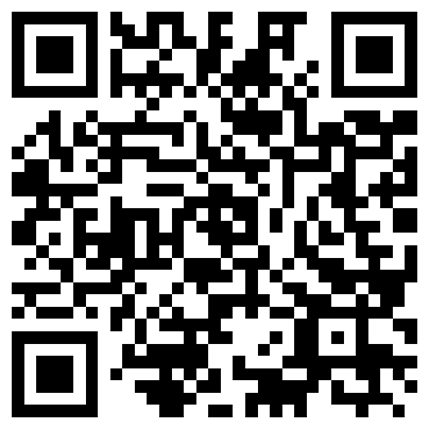